That is the million-dollar question. We may not have the millennia of history behind the definition our culinary identity, but that does not mean that Alberta does not have its own regional flavour.  In fact, due to the variety of climates and landscapes across the province, we have a collective of local flavours that showcase the regional influences in each area of Alberta.

From the indigenous peoples who shaped our land, to the immigration influences of the French, Ukrainian, Chinese and Vietnamese, the Alberta terroir is shaped by the people as much as by the land.  This is reflected in the diversity of the restaurants, food products and culinary creators across Alberta.

Being a prairie province, our agricultural production is as diverse as the landscapes it utilizes.  From cattle ranching to crop growing to agri-food processing, the agricultural industry in Alberta generates over $15.8 Billion in food and beverage manufacturing, $11.6 Billion in agri-food exports, and $9.2 Billion in real GDP (in chained 2012 dollars). In 2019, farm cash receipts were the highest in all of Canada at $14.8 Billion.  The industry employs over 77,000 Albertans, with an additional 182,000 employed by the food retail trade and services.

So with a large variety of agricultural products, landscapes, and cultural influences, how can we identify what Alberta food actually is?

Back in 2015, the Alberta Culinary Tourism Alliance hosted a program called Cook It Raw Alberta, where local and international chefs explored different regions and terroirs across the province as it sought to shape our culinary identity.  The 24 chefs explored 7 signature ingredients of Alberta, and using the cultural influences as inspiration, developed unique dishes that reflected the uniqueness and diversity that is Alberta food.

Alberta food is just that – a mixed pot of all those pieces that reflects the diversity of its people and its land. 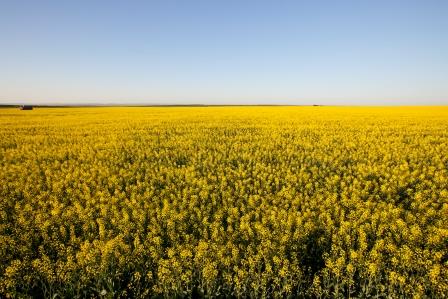 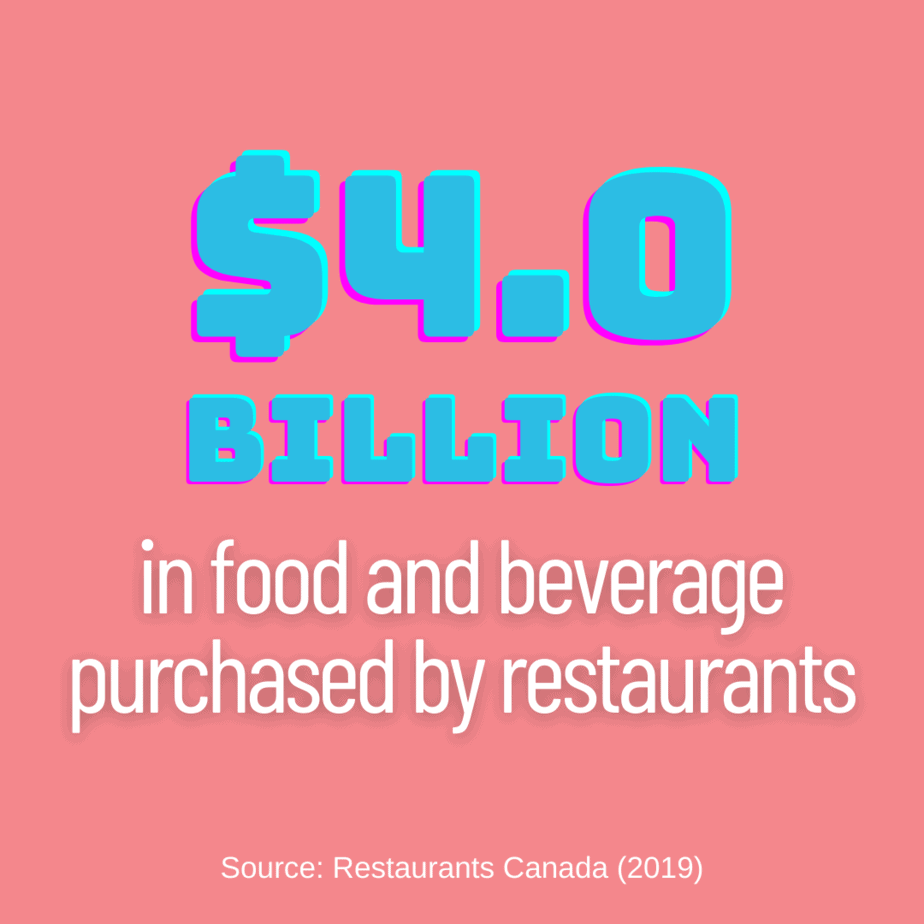 Alberta Food By the Numbers 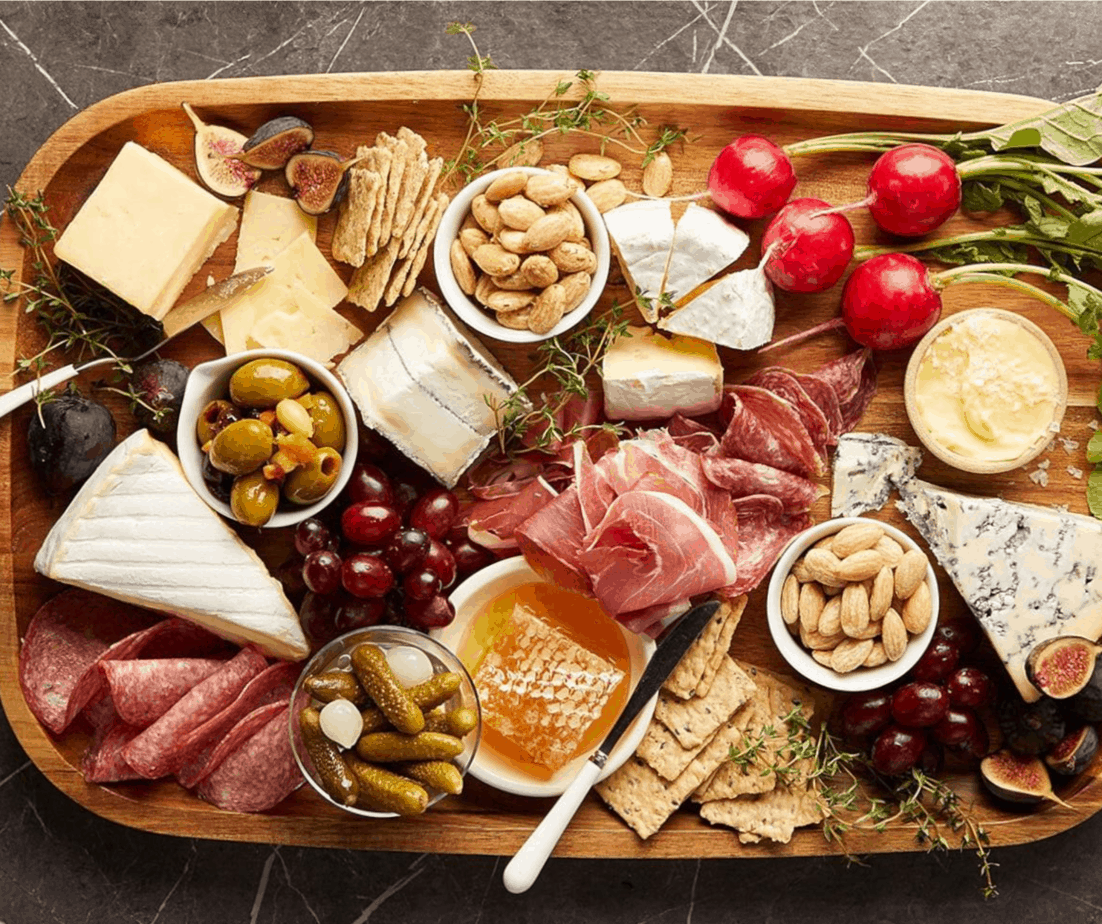 Where to Find Alberta Food