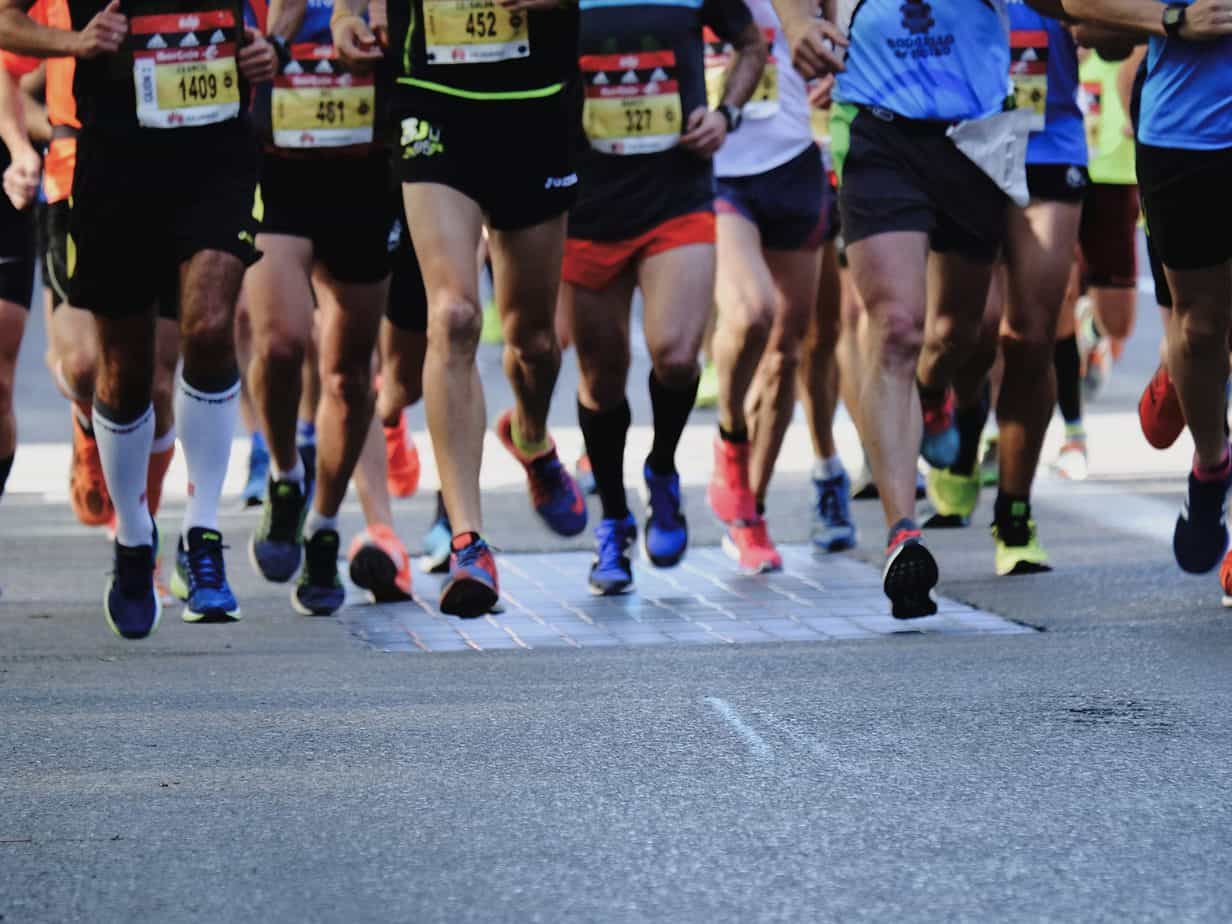 As the weather starts to shift to more sunshine than snowstorms, we can’t help but start dreaming of summertime and all the marathons, fun runs, and other outdoor activities that await us.

The next time you’re getting ready to head out for a hike or a run, why not add some honey to your pack list?

It’s well known that carbohydrates are an important part of a well-balanced diet.  When it comes to exercise and sport nutrition, carbs are the primary fuel that your body burns, making honey ideal for working muscles.  Honey can also maintain muscle glycogen, giving athletes the boost that they need when they need it most.  The perfect running fuel, honey’s natural unrefined sugars are easily absorbed by the body.

These simple carbohydrates are a great source of energy – in fact, honey was even used by runners in the Olympic Games in ancient Greece in as an energy source!

The Glycemic Index (GI) is a comparative ranking of carbohydrate in foods indicating how they affect blood glucose levels. Foods with a high GI will increase blood sugar higher and faster than foods with a low GI. Honey typically ranks 58 on the GI scale while white table sugar (sucrose) ranks higher at between 58 and 65. Honey is about one-and-a-half times sweeter than sugar, so you can use smaller amounts of honey to get your sweetness kick.

The University of Memphis Exercise and Sports Nutrition Laboratory studies have shown that honey is one of the most effective forms of carb to eat just before you exercise. Further studies have discovered that as a sporting fuel, honey performs on a par with glucose (the sugar in most energy gels).

It’s easy to use honey for long-distance events.  You can treat it just the same as any other energy gel! To maintain the body’s glycogen stores in endurance events, most runners require 30-60g of carbs per hour. A tablespoon of honey contains 17g of carbs, so two to three tablespoons every hour should keep your glycogen stores topped up.  Pour some honey into sealable snack bags, or even wrap up slices of honeycomb to keep on hand for your next race!