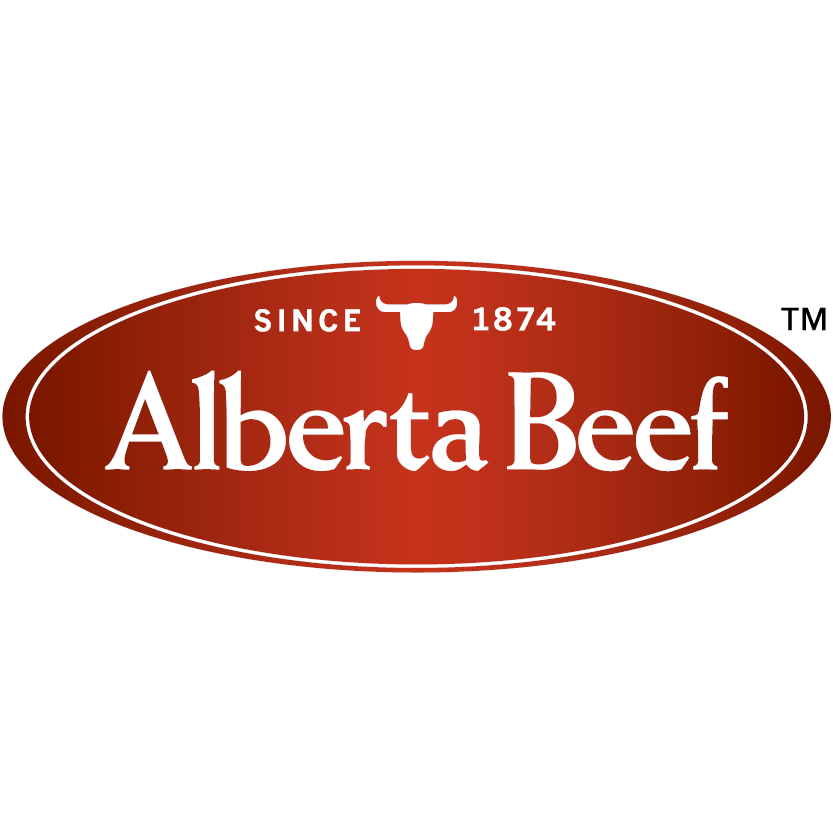 Alberta is cattle country. The open range, the Rocky Mountains, acres of Parkland and the fertile farmland of the rolling plains. These pristine natural resources are images of the west known around the world. The more than 18,000 beef cattle producers who are stewards of the industry in this province have one organization that represents their collective interests – the Alberta Beef Producers (ABP).

This industry is both progressive and historic, highly technical, yet grounded in the practical. From family ranches and farms passed down through generations, to new state-of-the-art feeding and breeding operations, Alberta’s producers are a proud reflection of their industry. Run by producers for producers, ABP is dedicated to maintaining a truly sustainable, competitive industry for the benefit of all Albertans.

The base of Canada’s national herd is built upon traditional breeds of British origin, primarily Angus, Hereford, Shorthorn, and Galloway. Through the 1950’s, 60’s and 70’s breeds of Continental European origin were introduced to improve growth rates, efficiency, dressing percentage and cutability. These include Charolais, Simmental, Limousin, Gelbvieh, Salers, and Maine Anjou. Visit our Membership area to view all breeds represented by CBBC. Canada has also developed its own breeds using other breeds in combination, including Hays Converter and Speckle Park.

Canada is one of the largest exporters of red meat and livestock in the world, exporting around 45 per cent of Canadian beef and cattle production each year.

The Canadian beef industry ships to 56 countries but is reliant on the U.S. for 74 per cent of all beef exports. The next largest export markets are Japan (8%), mainland China & Hong Kong (7.7%), Mexico (4%), Southeast Asia 1.8% and South Korea 1%, accounting for 97 per cent of total export volumes. All other markets together represent the remaining 3 per cent of Canadian beef exports.

Canada’s beef consumption is projected to be up five per cent to 970,000 tonnes in 2018.  Canadian consumers purchase about 18 kilograms (retail weight) of beef per person per year.