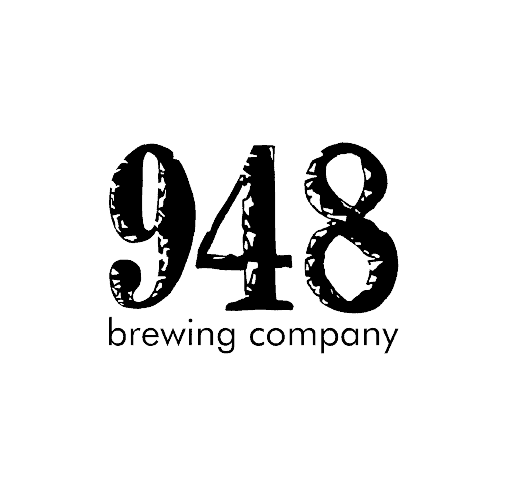 Pick 4 of the beers on tap, and pick one of 3 flavours of Samosa chips, made by Airdrie’s own A Fine Balance Catering & Café

Still thirsty or want to share? Add a second flight for $9.

The Story of 948 Brewing

Built out of a deep appreciation for the city in which they grew up, 948 Brewing co-founders Kyle Wudrich and Dave Schroter have turned their craft brewery into a hub of community spirit and connection. From the clothing in their merch line to the labels on their cans, the city of Airdrie is reflected all around the taproom and wherever 948 Brewing is represented.

“948 is the original telephone prefix for Airdrie phone numbers, and we are proud to name our brewery after three numbers that connected our city for so many years.”

With a small brewing system, 948 Brewing can be more versatile with their beers, pumping out on average two new brews every month. With that level of variety, there is always something new to try at every visit! The taproom provides an intimate space in which to experience their vast beer selection, or if you are in a hurry, the cooler is always stocked with this month’s favourites. Don’t forget the local snacks to satisfy all your cravings.

For a truly distinctive taste of Airdrie’s history, you must try their Belgian series that follows the evolution of the city. Starting with the 1889 Siding Belgian Blonde (reflective of Airdrie’s beginning as a train stop), it’s the first step of the beer journey with a smooth flavour with notes of banana and citrus. Next up is the 1909 Village Belgian Dubbel – where Airdrie grows into a village, and the beer does too. A little bigger and a little bolder, with lots of caramel malts. The 1974 Town Belgian Tripel is the highest alcohol content, with vanilla and banana on the nose and finishing with crisp apple. Rumour has it that the Belgian Quad is in the works for the transformation into a city so stay tuned!