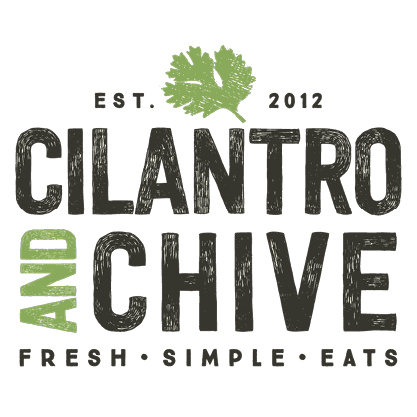 Book Your Reservation
Facebook
Previous
Next
The Story of Cilantro + Chive

Cilantro and Chive originally opened in 2012 in Ponoka, relocating to Lacombe after moving into an old historic building downtown, renovating it and opening their doors in 2015 and opening a second location in Red Deer in 2021.

“From the moment we opened in Ponoka we knew that supporting local businesses and farmers was big for us, as well as the craft beer scene,” says Owner Rieley Kay. When they first opened they were working with three craft breweries, they now have over 165 beers and ciders.

“Our biggest thing with local producers, farmers and suppliers is that they are the people that sit on our school boards, our tourism boards – they’re involved in our community. Those are the people who are making and promoting our community, and that is who we want to support. They are small businesses just like us and they understand working in the trenches and we love being able to highlight them,” says Kay.

With a talented culinary team led by chef Mike Doppler in Lacombe & Ryan Poole in Red Deer, the restaurant has been humbled by the support they’ve received. They’ve been recognized by Culinaire Magazine for their work with local farmers and breweries, the Alberta Small Brewers Association has voted them best pub/restaurant and more.